By allowing ads to appear on this site, you support the local businesses who, in turn, support great journalism.
Smithville Review Team

Angie has been with the Review since October 1999. Working her way up through the ranks, she began as circulation clerk, moved to graphic design, ad director on to general manager. She has won numerous awards during her time with the Review, including the company’s Shining Star Award and Best Local Newspaper Columnist three consecutive years. She is a member of several local civic organization, as well as, a member at New Home Missionary Baptist Church, where she is pianist, women’s group leader and VBS teacher. 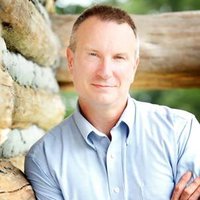 Duane Sherrill is an award-winning news writer and columnist, coming to the Smithville Review as editor in 2018 after serving 28 years with the Review’s sister paper, the Southern Standard in neighboring Warren County. Sherrill is graduate of Tennessee Tech University, conferred a degree in Political Science and is an accomplished novelist, publishing six books. Along with news and sports duties, Sherrill also writes a weekly humor column and was awarded first place for best humor column by the Tennessee Press Association in 2018. 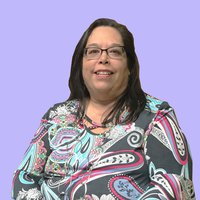